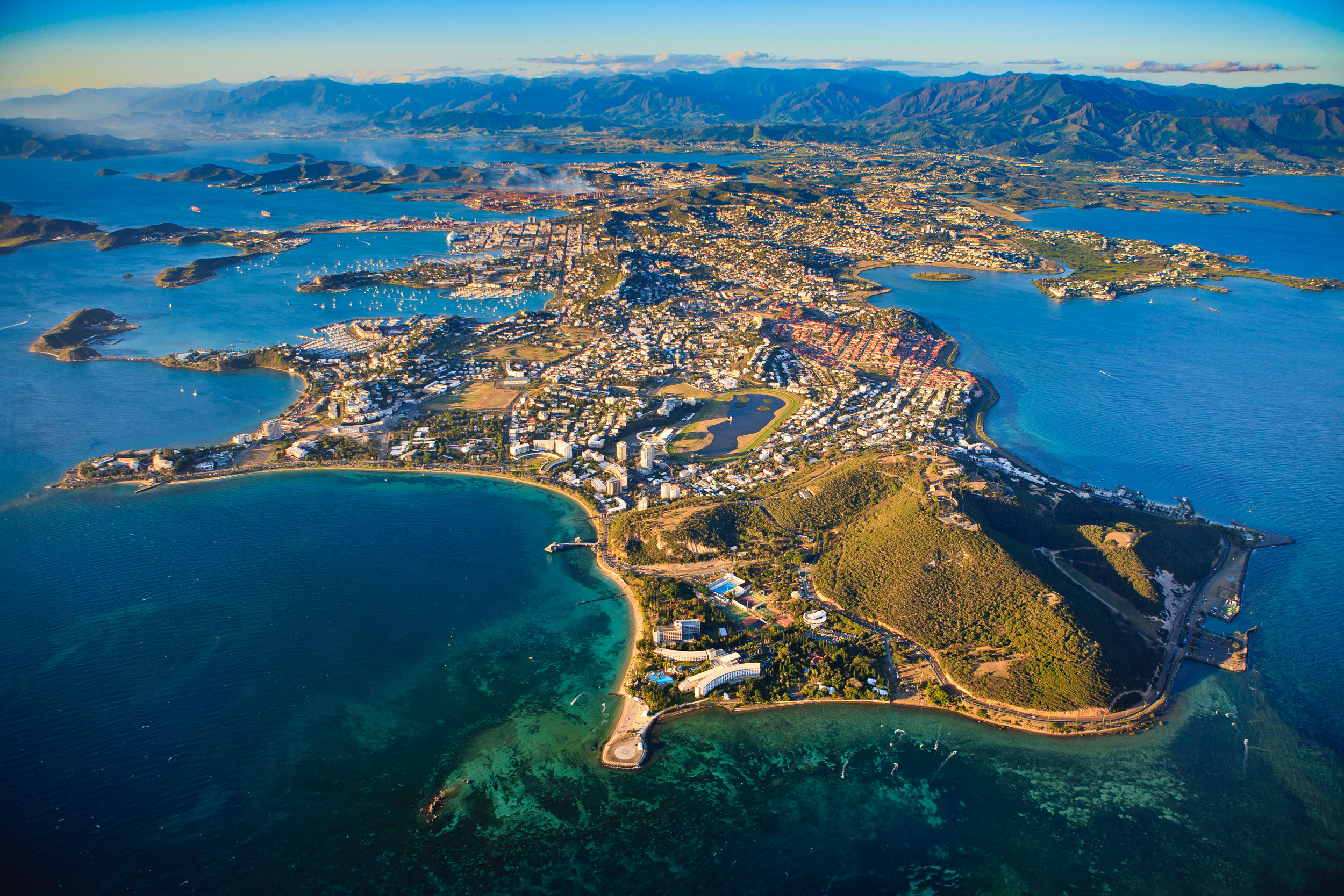 Have you always wanted to add some language study to a trip overseas?

Now is your chance!

Come and join us on our next language trip!

Noumea is the capital and main city of New Caledonia. 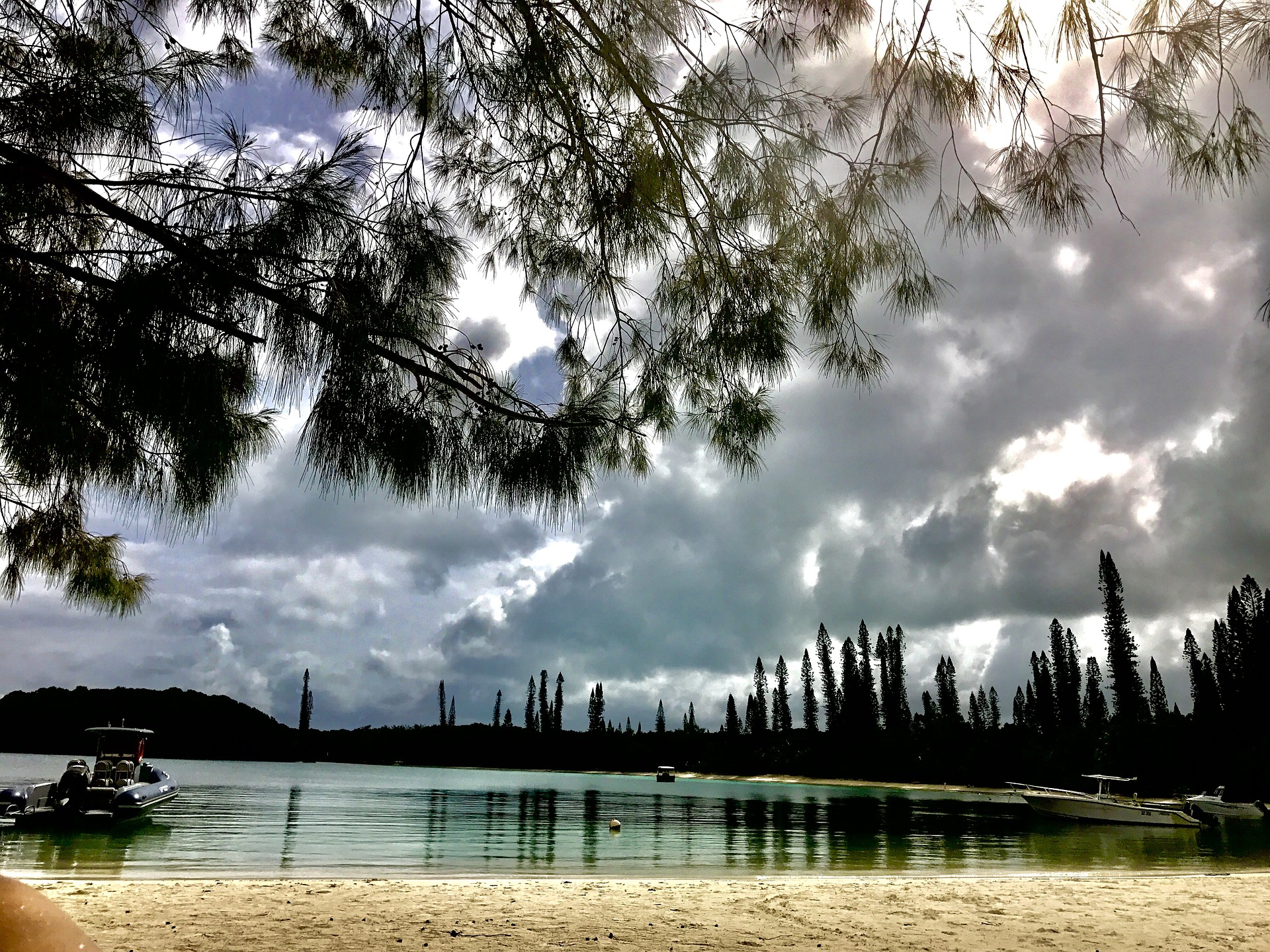 This French Language Trip to Noumea, New Caledonia is aimed at beginner French learners. However, intermediate and advanced French learners are welcome – we can arrange private tuition for your levels. Contact Penny to chat about your level and experiences. 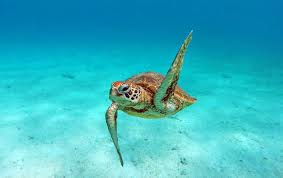 What will we do

Soak up the atmosphere in beautiful New Caledonia! 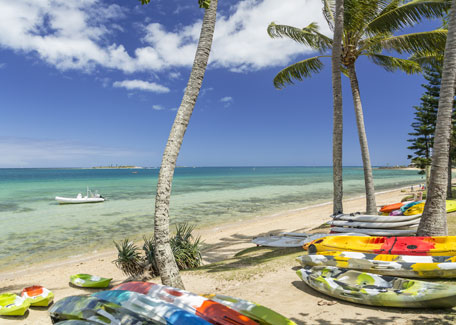 New Caledonia is only a short flight from Australia (3.5 hours from Melbourne, less than 3 hours from Sydney and only 2 hours from Brisbane).

New Caledonia’s main island – Grand Terre is 400kms long and this is where Noumea is located (pop.100,000). The island is surrounded by its legendary World Heritage-listed lagoon.

The Kanak indigenous population suffered during this time and their population massively declined. Kanak people were not granted French citizenship until 1953.

During World War Two, New Caledonia was a US military base and more than 50,000 American and NZ personnel were based here.

During the 1980s there was much resentment and some violence between the independent seeking Kanak population and the French colonists. A referendum for the people of New Caledonia to determine their independence was held in late 2018, but the vote came back in favour of retaining French governance. Two further votes will be held in the following years.

Approximately 40% of New Caledonia’s population is Kanak, 30% European and the remaining a mix of nationalities. Food is a mix of both French and local influences.

French is the official language and is spoken alongside more than 30 indigenous Kanak languages.

HOW TO BOOK AND FIND OUT MORE?

REGISTER FOR THIS TRIP!
SIGN UP FOR UPCOMING TRIPS

I hope you can join us for this exciting French Language Trip to New Caledonia!