The best foreign language
shows to watch on SBS 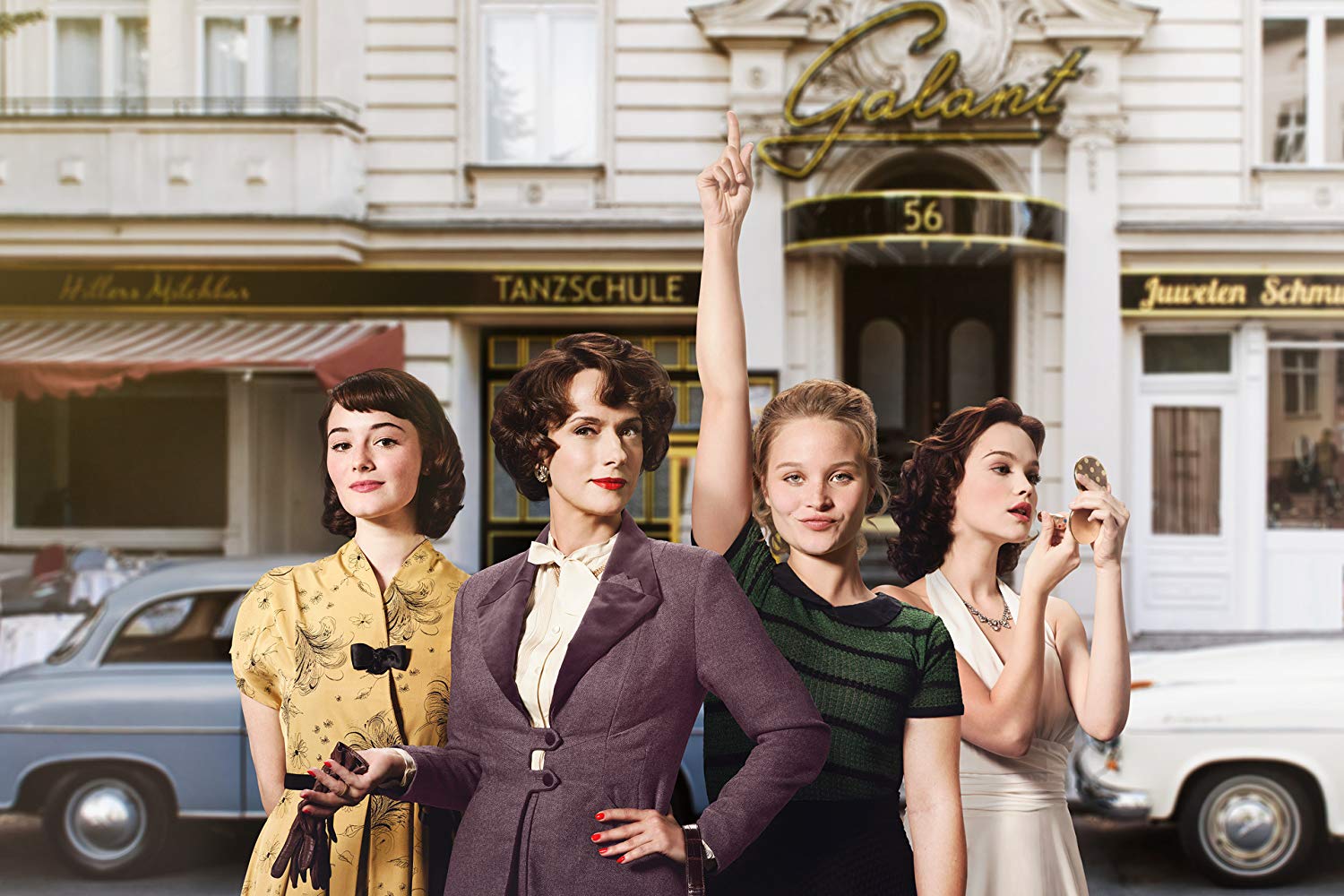 The best foreign language
shows to watch on SBS

The best foreign language shows to watch on SBS

Note to readers: SBS is an Australian TV channel, and you most probably won’t be able to stream SBS shows from overseas unless you can use an Australian VPN

I am loving this German 1905s drama right now.

Berlin Station is a spy drama and it follows an undercover CIA agent sent to Berlin. There’s a second series too. 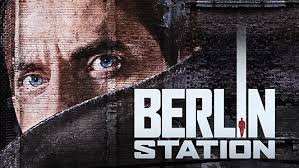 I loved watching Spin (French) earlier this year. If you love political dramas, this one might be for you. It follows the drama of a possible terrorist attack on the Presiden, the fallout from the attack and the relationships within their media/communications agency. 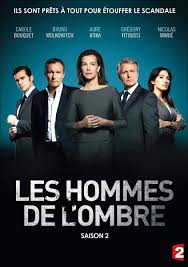 Ouro – Amazon Gold might be worth a try especially for its Central American setting (French Guyana). SBS describe it as Breaking Bad only with gold..! A French geology student is sent to Central America for an internship with grand ideas of getting rich quickly.

I haven’t watched this but The Young Pope has got rave reviews. It follows the story of the first American and youngest Pope ever installed in the Vatican. 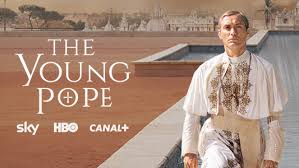 Made in Italy with Silvia Colloca

This is a gorgeous series full of Italian scenery and food. Silvia involves her kids too – speaking some Italian and some English. 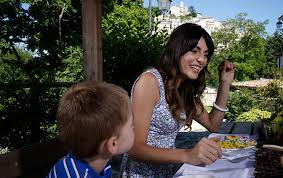 If You are the One

This long-running super successful reality dating show is filmed in Nanjing, China. I have friends go on the show as contestants! It’s hilarious to watch if you are interested in an insight into the minds of Chinese millennials (well how they are portrayed on TV anyhow – take it all with a grain of salt!) 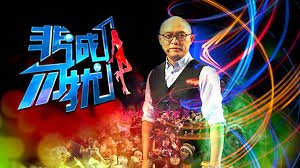 There are often episodes on Dateline featuring China, but I found the show featuring the story of the mass migration back to their hometowns in China during the spring festival to be particularly insightful. 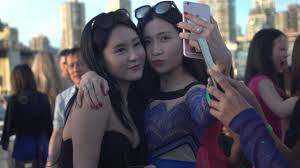 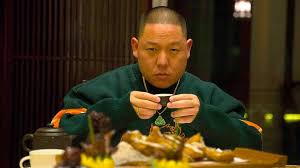 I haven’t watched this series yet, but The Good Doctor is a Korean drama about a young doctor with autism. The hit US series is based on this original Korean version. 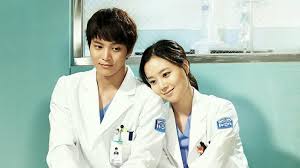 Greyzone is a thriller that follows the abduction of a high-level engineer by terrorists. It’s a joint Danish-Swedish-German production. 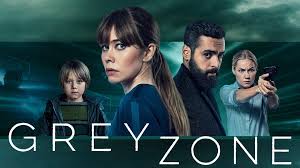 The Bureau is a series based on the real-life accounts of French spies.  In the first episode, one of the top agents returns to Paris after six years undercover in Damascus. In French, Farsi and Arabic. 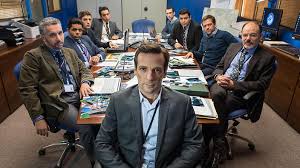 What are you watching on SBS (or Netflix) that you’d recommend?

We are running our first trip for Lingo Mama readers in November.

Are you dreaming of a Language Learning Trip to Vietnam?  Come along!

All the details are available here. Drop me a line if you are keen and would like more info – we’d love you to come!