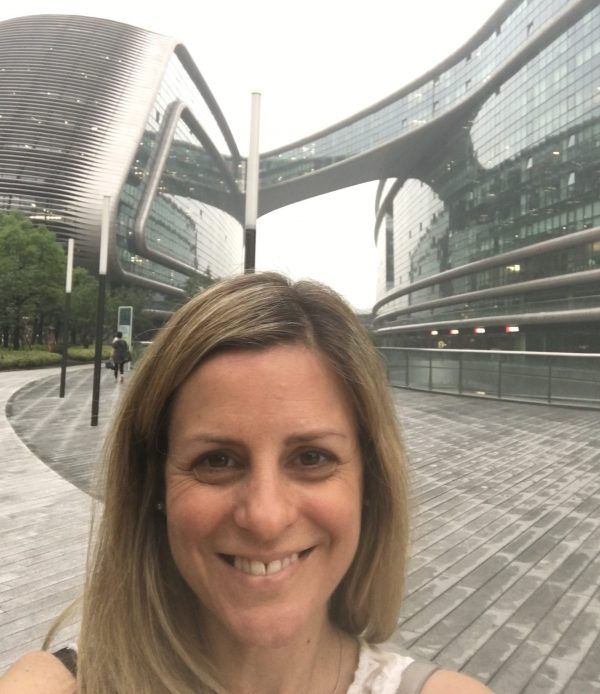 pennywilson 17.07.2018 Chinese, Language learning 2
2 Likes
Share
**Some of the links in this post are affiliate links. This is at no extra cost to you and I only feature products that I believe may add value to you. Thanks for your support!**

Do you want to immerse yourself in China and limit your opportunities to speak Engish with other foreigners? Or are you keen to spend time in a city that is slightly off the well beaten track?

Then perhaps one of the big cities isn’t the right option for you. There are plenty of other great options to study Chinese in China apart from Beijing, Shanghai or Guangzhou. Here are my top 8 smaller cities to study Chinese.. (and by smaller I mean less than 20 million people..!)

Which one of these smaller cities would you choose to study Chinese?

It all depends on your preference for climate, food and location within China.

Maybe it is the seafood and seaside location that wins me over on this city! It seems more relaxed than many other Chinese cities I’ve visited. There are now international direct air connections to Xiamen with Xiamen Air. Xiamen University has a great reputation and has an international Chinese department. Gulangyu island is worth a day trip visit (or even to stay overnight – we did and found it a great choice to avoid many other day-tripping tourists!) Also the island of Kinmen (or Jinmen depending…) is a short ferry away. Kinmen is part of Taiwan and still has many fortifications and soldiers living on the island. You can fly quite cheaply from Kinmen to Taipei or Kaohsiung or other cities within Taiwan too. (We did this trip in 2013 before many direct flight routes opened between the east coast of China and Taiwan.)

China’s most liveable city and a huge beer brewing culture – what’s not to love! Qingdao was colonised by Germany in the late 19th Century and the German occupation lasted around 25 years in the city. The Germans established a brewery in Qingdao in 1903, which became the famous Tsingtao (Qingdao) Brewery. There is a large beer festival in the city each August.

Ningbo is a kind of out of the way city and not that many people I know have visited. It is close to Shanghai and Hangzhou though which is super handy if you are based there. It is one of China’s oldest cities, with a history dating back to 4800BC. The University of Nottingham (UK) has a campus in Ningbo and it was the first Chinese-foreign joint venture university in China.

Wuhan is on the high-speed rail connection between Guangzhou and Beijing. Probably not the best city to consider for a summer course though, as it’s considered one of China’s three hot furnace cities. Wuhan is not that well known for anything much really. It’s the capital city of Hubei province in central China and could be a great option if you are keen to do lots of travel within China as it’s centrally located and well connected.

Tianjin is Beijing’s little sister, located only 30 minutes on high-speed rail to the east of the city. The vibe in Tianjin is different though – more relaxed and it even has a small scale foreign quarter. Tianjin can suffer from the high levels of pollution that affect Beijing though, so keep this in mind. It’s also Melbourne’s (my home town) sister city!

In the south of China, Kunming has more a tropical vibe than the other cities in this list. It is the capital of Yunnan province and has one of the mildest climates in China. There are a few high profile universities in Kunming and lots of scenic tourist attractions nearby. Dali and Lijiang are two major highlights in Yunnan.

Nanjing holds a special place in my heart, as this was the first city I lived in when I studied Chinese. It is a large city and getting bigger every year, but the central areas are green and leafy with lots of parks. Nanjing University and Nanjing Normal University’s campuses are beautiful to walk through too. It is SUPER hot in summer though and is one of China’s three furnace cities (三大火炉) – along with Wuhan and Chongqing. So be prepared to swelter if you are in Nanjing in July or August.

Famous for its ice sculpture festival during January and February, Haerbin gets mighty freezing during winter. It’s the capital city of Heilongjiang province in the North East of China. The province borders Russia and is close to the border with North Korea.

Other contenders for smaller cities to study Chinese:

Because I do LOVE these two cities –

Do you want help to organise the best language learning travel experience?

Get in touch with me now to secure your personalised consult.

Have you been on a language learning trip to any of these cities in China? How was it?

PLEASE get in touch if I can help you with choosing which city to study Chinese. I really would LOVE to help! Because I freaking love Chinese and China!